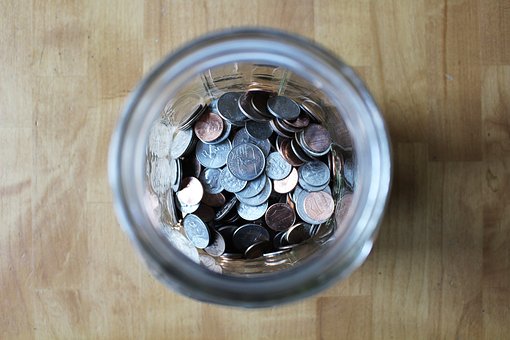 Over-55s have had to clawback £480m in overpaid taxes from the UK government since the launch of pension freedoms in 2015, new figures from HMRC show.

“These latest figures continue to expose the damage caused by HMRC’s insistence on overtaxing savers when they first take taxable income from their pension using the retirement freedoms,” Tom Selby, senior analyst at AJ Bell, said in a statement.

“The near £500m reclaimed through official forms is just a small part of the picture, however, with the vast majority who don’t jump through these Government-imposed hoops potentially having to wait until the end of the tax year to get their money back,” he added.

The total amount over-55s will have to claim back is expected to reach half a billion pounds in the next three months.

This figure has been described as a “drop in the ocean” as it only reflects the money people have actively claimed back from HMRC, while millions more sits until it is returned in rebates at the end of the tax year.

Steve Webb, director of policy at Royal London and former pensions minister, comments: “It remains a scandal that people who are legitimately accessing their own money, using freedoms given to them by the government, are routinely being over-taxed for the convenience of HMRC.

“Thousands of people every month are having to fill in complex paperwork to recover tax they should never have had to pay. The latest figures show that this problem is now reaching epidemic proportions, with nearly half a billion pounds having to prised out of HMRC’s hands and returned to its rightful owner. The new Chancellor needs to address this issue as a matter of urgency.”

Since pension freedoms were introduced in 2015 people have been able to withdraw lump sums from their pension pots. However, these withdrawals bring emergency tax rates applied by HMRC, which have to be claimed back at a later date.