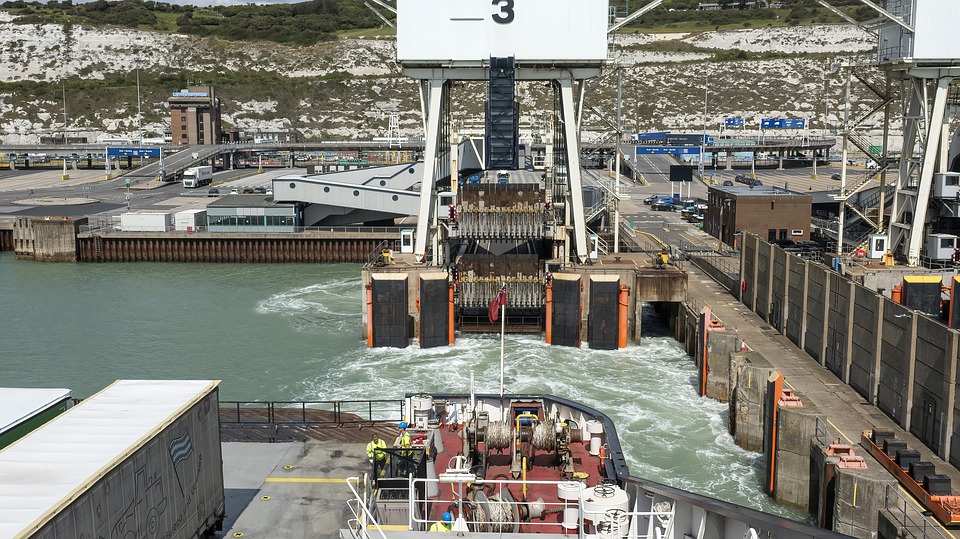 The government has said it will start automatically enrolling UK firms in a customs system as it speeds up its preparations for a no-deal Brexit.

The move will enable UK firms to continue to trade with EU member states after the UK leaves the EU.

Business trade groups had urged the government to act after many firms failed to register for the system.

HMRC said all VAT-registered firms in the UK – which had not already signed up to the customs system – would receive an ID number within the next two weeks.

The so called Economic Operator Registration and Identification (EORI) number will allow firms to continue to trade with customers and suppliers in the EU once the UK has left the EU on 31 October.

Firms without an EORI number will not be allowed to trade with EU member states after Brexit.

So far, 72,000 companies had registered for an EORI number. The government said its auto-enrolment scheme would mean 88,000 more firms would be registered.

Chancellor Sajid Javid said the move would help “ease the flow of goods at border points and support businesses to trade and grow”.

But business lobby groups urged the government to do more to avoid a no-deal.

Nicole Sykes, CBI head of EU negotiations, said auto-enrolment would reduce the risk of lorries turning up at ports without one of the necessary pieces of paperwork.

“But the web of short and long-term consequences of no deal go well beyond this, which are both complex and damaging,” she added.

“That’s why the government must put just as much time and effort into securing a deal.”

“For many firms, it will trigger more questions. Businesses still need clarity on many other cross-border trade issues, such as customs procedures at borders following a no-deal exit and when the government will launch an official database to provide ease of access to information on tariffs and quotas.”

Meanwhile, the Ministry of Housing, Communities and Local Government said it will allocate £9m to councils to help make sure they are staffed to deal with any issues at ports.

Kent Council will get over £2.6m due to the pressures it faces around the Port of Dover.